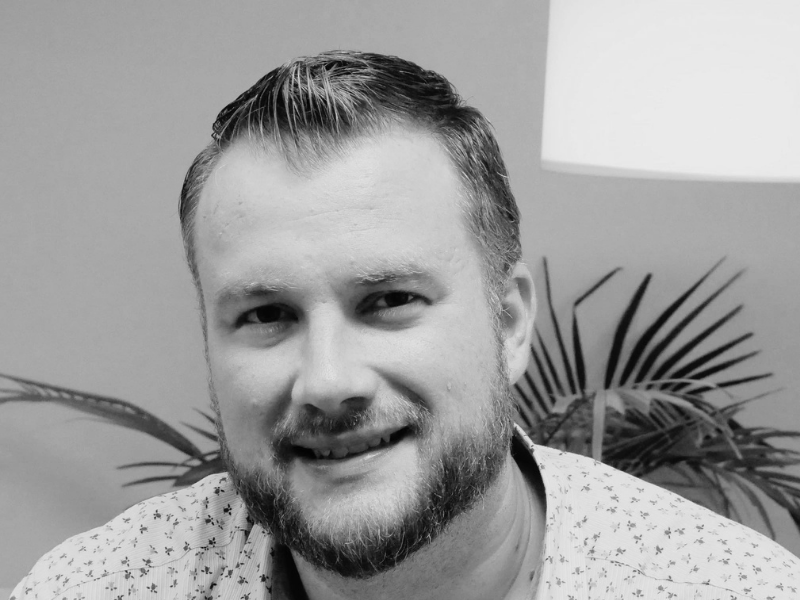 Pastor Chris Reed received the baptism of the Spirit at 8 years old. Being that the Reed family has been in the Pentecostal movement since 1930’s, he had a solid background of Pentecostal history. Feeling the call to minister at 12, he started speaking on a regular basis at the age of 15 and accepting invitations to speak with his parents readily driving him to his meetings to minister. At the age of 19 he served as an assistant/associate pastor for 6 years while simultaneously part time evangelizing and speaking in numerous churches/ revivals/ crusades in over 200 churches since the age of 15. At the age of 25, he was elected pastor of The Revival Center church of Peru, Indiana by 7 voting members in November 2009. Since that time, hundreds have been baptized and Spirit filled and are actively working in or seeking their purpose to fulfil the ministry of the saints. Pastor Reed focuses on revival and evangelism, while focuses on putting members into THEIR ministry and purpose to change their world. He still occasionally ministers out and accepts invitations as scheduling permits. He is pursuing a continuance of education while he and his wife Melissa and their five children, Chris, Jr, Athena, Madison, Hutton and Benjamin reside in Peru, Indiana where they Pastor.