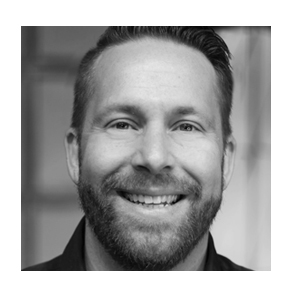 Pastor Ren Schuffman is the senior pastor of Freedom Fellowship Church in Mustang OK, a suburb of Oklahoma city. He flows in a strong healing and prophetic anointing. He is a church planter, musician, international speaker and revivalist.

Pastor Ren was called into the ministry as a teenager. Attending Southwestern Christian University and served in every position in church following. Pastor Ren spent many years as a music pastor and spent years touring in a Christian Rock band called StoneWater until the Lord called him to plant a church in 2016.

2018 pastor Ren went and spent 3 weeks at Global Awakening and was prayed over by many in that house including Randy Clark where pastor Ren received a life shifting impartation that launched him into a season of outpouring of healings, signs and miracles.

Pastor Ren can be seen around the world on satellite television, Praise TV.