The Incarnational King and His Kingdom 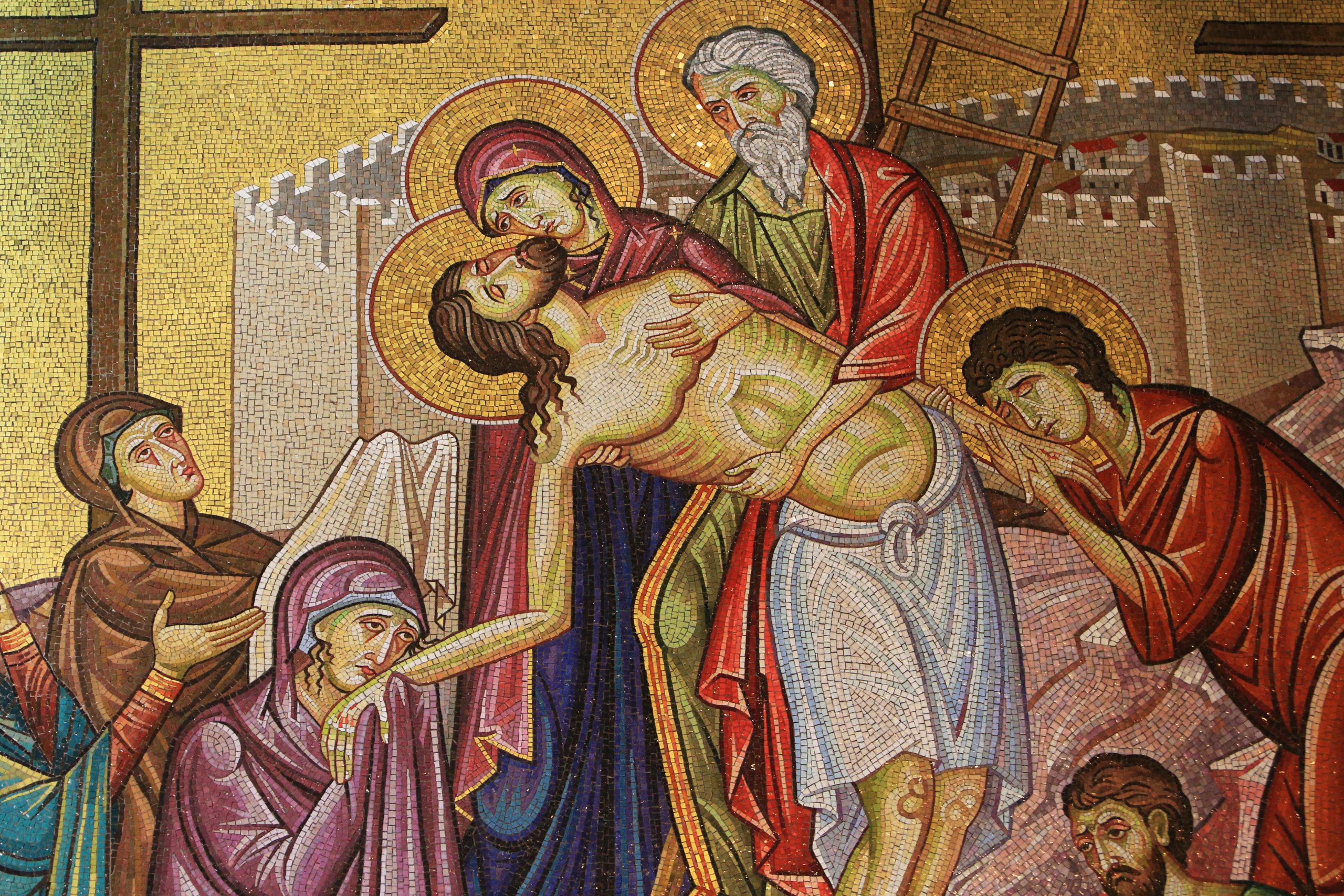 How do you deal with principalities and powers? You become incarnational in your prayers. You become Jesus with skin on to people afflicted by demonic mindsets, ideologies, and actions.

How did God deal with sin, a lost world, satan, and the demonic principalities and powers that influenced and captured the minds, hearts, and governmental powers of man? He incarnated himself. He became a man. Emmanuel, God with us! He was fully God but also fully man.

He defeated powers by not casting out men but by casting out devils that captured and oppressed men, women, and children.

Jesus, the son of man and the son of God, entered into a condemned world. He came not to judge the world but to love the hell out of the world condemned and captured by sin. Jesus came to seek and to save that which was lost.

As he shared his final covenantal meal of the Kingdom with his disciples, Jesus broke the bread and said take and eat. This is my body broken for you. As he lifted the fruit of the vine, he said drink. This is my blood shed for you. These words would have offended their minds but revealed his heart… and theirs. We enter into and remain in His Kingdom through his broken body and shed blood. This Kingdom is an upside down, inside out, not of this world Kingdom.

Jesus flexed his power as King—not by overruling the Roman Empire or Caesar who was drunk and delusional with power, thinking he was a god. Jesus stated to Pilate, the representative of Caesar, “My Kingdom is not of this world.” Even for the sake of Israel, God‘s chosen people to whom the promise of a Messiah would come, Jesus wouldn’t take an occupying government over by force.

When soldiers came to arrest Jesus, and Peter took out his sword and cut off a Roman soldier’s ear, Jesus reached up and healed that soldier. Maybe the picture here is that Jesus came so that maybe even his enemies would hear that a savior had come to rescue them from the demonic powers and principalities that blinded them. He could have called on a legion of his own heavenly host to annihilate them all. But how did this King exert his authority, power, and kingship? He healed his enemy.

It was not just the Roman government authority that would lash and beat his body and nail him to a cross. It was also the religious establishment, the shepherds of Israel, who turned him over to be dealt with as a traitor and false Messiah.

It was the religious establishment and the political government that arrested, bound, and beat the Son of man and Son of God, but what was working through each of those two systems were principalities and powers of a demonic realm.

How did this king Jesus wield his power? By stretching out his arms open wide for all humanity to be received. Jesus cries, “Father, forgive them for they know not what they do.”

The Roman soldiers and the teachers of Israel all mocked this King Jesus as he bled out for the remission of their sins as well as ours. The lamb of God who was slain before the foundations of the world was now being lifted up before them as the crucified God.

In the midst of their arrogance, ignorance, and blindness, judgment fell upon the Lamb so mercy could fall on them and us. The veil in the temple was torn. Heaven truly opened up into the earth that day, no longer separating man from God.

Jesus was crowned at the crucifixion. If we don’t see the kingdom through the cross and the crowning of thorns, then we will see a theology of the kingdom of God through a different paradigm. This faulty paradigm tries to rule from a political or religious seat of power instead of a crucified and risen King who dismantles powers of every kind, from the inside out, from His birth, life, death, resurrection, and ascension.

How did God deal with sin, man, satan, principalities, and powers? He gave up his life, died on a tree, was buried, and rose again. Our separation from God was dealt with by God in Jesus as he destroyed the power of sin and death in himself. As stated in 1 Corinthians 2:8, if the rulers and powers would have known, they would have never crucified our Lord.

The King with all authority in heaven and earth showed his great power as he laid down his life as a lamb. It was the lamb of God that crushed the head of the serpent. Jesus led those who were captive to sin free—not only the living, but also the dead (Ephesians 4:8-9).

After what looked like a deathblow to this weak king of the Jews, He rose from the dead. He appeared to his disciples, even to the one who cowarded away in fear. He didn’t appear to Caesar, Pilate, or anyone in the occupying government. He didn’t even appear to the Jewish religious leaders. He appeared to his weakened body of believers, and for 40 days he taught them more about his Kingdom. And they still didn’t get His Kingdom mission, message, and ministry.

As Jesus was ascending, the disciples cried out, “Lord, at this time will you establish your kingdom in Israel?” Jesus instructed them to go and wait until the promise of the Father would come. What was that promise? The same Holy Spirit that was in their teacher, their King, their Messiah. It was His Spirit that would come upon them and fill them. That precious flame of love would descend upon them and fill them with a boldness to proclaim the gospel of the slain and risen lamb.

And this is how the church would defeat the principalities and powers of sin, darkness, governmental systems, and religious systems. It would be through the proclamation and demonstration of the gospel of our Lord Jesus Christ.

They would go not in their own authority or power, but rather Jesus gave the keys of the kingdom and commissioned them to go and make disciples of all the nations, baptizing them in the name of the Father, Son, and Holy Spirit.

How does God deal with principalities, powers, man’s brokenness, sin, satan, political powers, and religious systems? Through the Church being His body intentionally and practically—the church being Jesus with skin on, filled with his Spirit, incarnationally entering into every tribe, tongue, and nation.